In Plato's Symposium, Socrates links love to our response to beauty and traces its evolution: at first, love is a response to the beauty of a particular body; it then becomes more generalized, seeing and loving beauty in all bodies. As we mature and become more wise we recognize the beauty in more abstracted things: Souls, laws and institutions, knowledge, and finally we recognize and love Beauty itself in its ideal form. 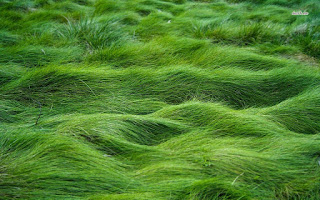 Posted by Susan Kornfeld at 5:02 PM