When I hoped I feared —

The conclusion of this concise little poem, an epigrammatic couplet, seems to say that the only way to dispel ruin or anguish is through enduring it: "He deposes Doom / Who hath suffered him".  While the last line is ambiguous enough to permit another meaning – to have "suffered" Doom might also mean to have accepted it – I believe the poem as a whole supports the idea of endurance.
The journey to this epigram begins in hope and travels through loneliness – perhaps the loneliness of a failed attempt at love, or perhaps the loneliness of a life chosen to be lived in much solitude. The poem begins with two parallel lines. The first is chronological: When the speaker felt hope she also felt fear. That makes sense: something hoped for is not yet attained and so we fear our hopes will be dashed. The second line is causative: because the speaker hoped she dared to act. This also makes sense: why take risks if there is no hope of success? 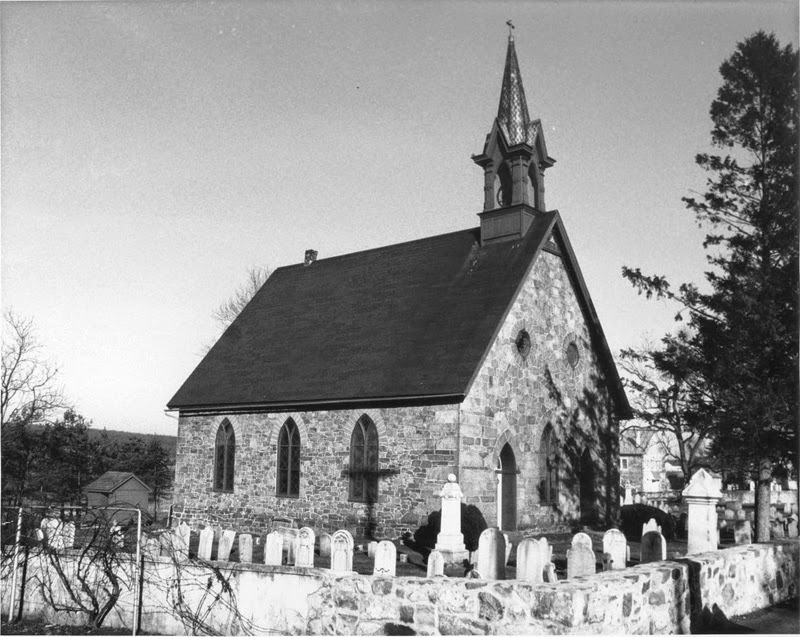 The central four lines are difficult. The aloneness seems to have resulted from the dared action rather than as an underlying state of being. Then Dickinson introduces images from Christianity. She is "Everywhere alone" as if her interior were some empty and abandoned church. We expect a church to be filled with life – either of its worshippers or of the divine spirit. But in this poem to this speaker it is a symbol of vacancy.
Immediately following the reference to the Church is the "Spectre". In addition to suggesting some frightful phantom, it might harmonically suggest the Holy Ghost as well. The Serpent, another Biblical reference, follows the spectre. The serpent persuaded Eve to taste the forbidden fruit and thus lose Paradise. But in the lonely, churchish vantage from which the speaker writes, neither spectre nor serpent can harm her or lead her astray. Such a vantage would be one where there is no hope from whispered temptations, nothing left to fear from spectres holy or unholy. It is a safe but barren and lonely place.
Yet she has not succumbed. Doom has no sovreignty over her. She has experienced some agony or ruin and emerged in some state of static peace.


This epigrammatic end seems to me a reworking of a poem written two years earlier: "'Tis so appalling – it exhilarates –"  [F342] where Dickinson writes, " To know the worst, leaves no dread more — ".  She also, chillingly, writes that although "any [who] are not sure" about Truth may be shown prayer, "we, who know, / Stop hoping, now –". Perhaps that is Dickinson's poetic center: Neither hope nor despair, but a forging on, fearless now, plumbing the depths.
Posted by Susan Kornfeld at 10:06 PM